Slop from a 'scholar' about Saint Peter 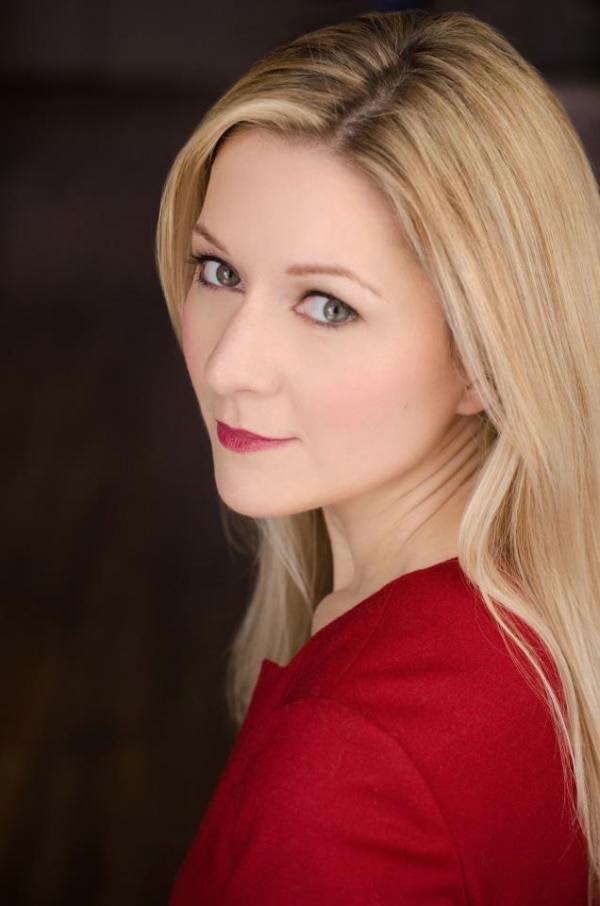 While the whole world turns its attention to Rome, for the fascinating spectacle of Pope Francis -- joined by former Pope Benedict XVI -- announcing the Church's formal recognition that Popes John XXIII and John Paul II are saints, what better time for the vulgar media to free-ride on the bandwagon, so they can dispense their usual aren't-we-clever variation on Jack Chick's tired schtick.

So here comes the go-to dish for dilettantes, the Daily Beast, with an article by Candida Moss (What an apt name, given what follows!), announcing the discovery that, by gosh, Peter probably never got to Rome, let alone died there! Ms. Ross claims the evidence is "pretty thin."

On the contrary, it's very good. (Advice to Ms. Ross: if you're going to be supercilious about other people's dubious faith-claims, don't make dubious claims yourself.) So what is the evidence?

1. The Gospels, the Book of Acts and Paul's letters make clear that Peter was the leader of the Apostles and thus of the early Church. The textual evidence is so abundant. It's hardly just a matter of Matthew 16, where our Lord says to Peter, "Upon this rock."

2. In particular, the author of the column seems not to have  noticed two key details about the Book of Acts. First, that it really focuses on just two Apostles in particular: Peter dominates the first half, then Paul the second. Another detail: the Book of Acts ends abruptly...where? In Rome. Paul arrives there, and then it just stops. Many find this curious, and hard to understand. However, one perspective hasn't been considered: if you wanted to explain how the Christian community in Rome came to be, Acts is a great lead-up.

3. Why didn't Paul mention Peter in his letter to the Romans? There was a point when the Emperor Claudius expelled the Jews from Rome -- this is referenced in the Book of Acts, and there are references in secular sources that seem to point to the same incident. In Acts, it is Paul himself who is told about this. As far as Rome was concerned at that point, Peter and the Christian community were Jews, as indeed they were. So, while we don't know if this is why Paul omitted mention of Peter in his Letter to the Romans, it's a very good reason for him to do that.

4. The mention of "Babylon" in Peter's letters shouldn't be treated so dismissively. The author fails to note that the same word is used in the Book of Revelation, where it is usually (although not universally) taken to mean...Rome.

5. Nor should the memories of the early Christians be dismissed -- which is what we call tradition. Before video, TV, and the printing press, how was truth preserved? By living memories, handed down. The tradition of Peter's presence in Rome is very ancient. It's quite true that later popes wanted to emphasize it, but it's factually false to say that all this emphasis on the primacy of Rome is a late development. Check out the letter of Saint Clement, who was a Bishop of Rome only a few years after Peter. No one disputes he was Bishop of Rome, and he clearly seems to think that gives him preeminence to rule on a matter elsewhere in the Church. Also recall what Ignatius of Antioch wrote about the primacy of Rome, circa AD 110, approximately 50 years after Peter would have died.

6. But now we come to the truly embarrassing part. We don't really have to look that hard for evidence Peter was in Rome -- his bones are there!

7. The case for the grave of Peter being authentic is extremely strong. When it was found again in the 1940s, after many centuries being lost track of (they knew it was down under the basilica somewhere, but no one was sure just where), it fit the exact descriptions of what it had looked like when last seen, with a structure built over it; and the basic grave, under all that, fit the description from the earliest tradition. Archeological work showed that the tomb had been a place of devotion all the way back to the 2nd century.

8. The bones were in the grave, but were in a special structure within, suggesting that someone feared they might be taken, so  they were put behind an additional barrier -- i.e., to give them special protection. They had, at one point, been wrapped in a very expensive cloth, which suggests they were an object of great veneration, moreso than just anybody's grave. The bones dated to the right time period and were consistent with someone from Palestine, of the right age. And, tellingly, the feet were missing. Why is that telling? Because of how Peter died -- by crucifixion, yet upside-down (very unusual). To remove the body quickly, before the Romans disposed of the body, they likely cut the feet and took the body away..

9.  As if all this weren't enough, the grave was marked! In Greek (which is what it ought to have been, if it dated from Peter's time): "Peter is within." Whaddya want, a affidavit from the funeral director?

10. Finally another embarrassment. Moss is duly skeptical about the motives of the Roman Catholic Church, for telling history its way; but why no skepticism about why Mr. Demacoplous tells history his way. He's a professor of Orthodox studies. Hmm....can anyone think of a reason why an Orthodox scholar might take the approach he does? Anyone? This isn't to dismiss either his honesty or credentials; but let's be even-handed here with the skepticism.

OK, so there you have what I offer as pretty strong evidence, taken together, for the tradition of Peter's presence and martyrdom in Rome being true.

The fact is, nothing Ms. Moss breathlessly describes as "new" is at all new.

Now, at first I thought, oh well, Ms. Ross is just unlucky enough to be someone the Beast asked to write something up, and she didn't realize the thicket she was getting into. But no! It's Doctor Moss. According to Wikipedia, Dr. Ross is "an English academic who is Professor of New Testament and Early Christianity on the theology faculty of the University of Notre Dame in South Bend, Indiana in the United States. A graduate of Oxford and Yale universities, Moss specializes in the study of martyrdom in the early Christian church."

So, to be fair, Ross has all kinds of degrees and credentials, more than I have. But in that case, her failure even to acknowledge what I've described above -- if only to dismiss it -- is that much more questionable. In particular, how can she not acknowledge the motives Orthodox bring to this subject, if she's going to do so much motive-mongering about why those power-hungry Catholics come up with their interpretations?

No, I reiterate, what's embarrassing her is the poor quality of her argument. I realize it's a short article in an anything-but-scholarly publication. But, you know, she chooses to appear there. And, she is handles the "faith" beat. And this breezy, broad-brush approach is pretty common with her.

It would have only required a few lines in her article to acknowledge two things:

1. There's actually quite that supports Peter's primacy and connection to Rome, but there is also a long history of those who dispute this.

2. Those who dispute it have their own theological axes to grind, even while they dismiss the Catholic Church's argument as axe-grinding.
Posted by Fr Martin Fox at 1:51 PM

That's Notre Dame for you, where the only infallibile person is Barack Obama and His Vicar Nancy Pelosi. Dr Moss also wrote a disparaging book about how the Christian martyrs didn't really suffer so much after all.

If Ms. Rose is sloppy with the facts, maybe we need to check her graduate papers for her Doctorate!

My comment at the Daily Beast, giving a brief negative comment, and giving the link here, was taken down.